Jim Caldwell graduated from Williams College in 1964 and the Yale School of Architecture in 1969. He designed and built his first house 44 years ago; since then, He has completed over 50 residential projects, including 30 new houses, including his own house (Fox Hollow) in Woodside, which won an AIA design award and appeared in Architectural Record Houses. It was subsequently published internationally. He has designed residences in Woodside, Palo Alto, Atherton, Hillsborough, Los Altos, and Portola Valley, as well as Santa Rosa, Sonoma, Santa Cruz, and Carmel.

As a Landscape painter (www.jimcaldwellart.com), Jim brings a certain extra artistic sensibility to his Architectural Projects. 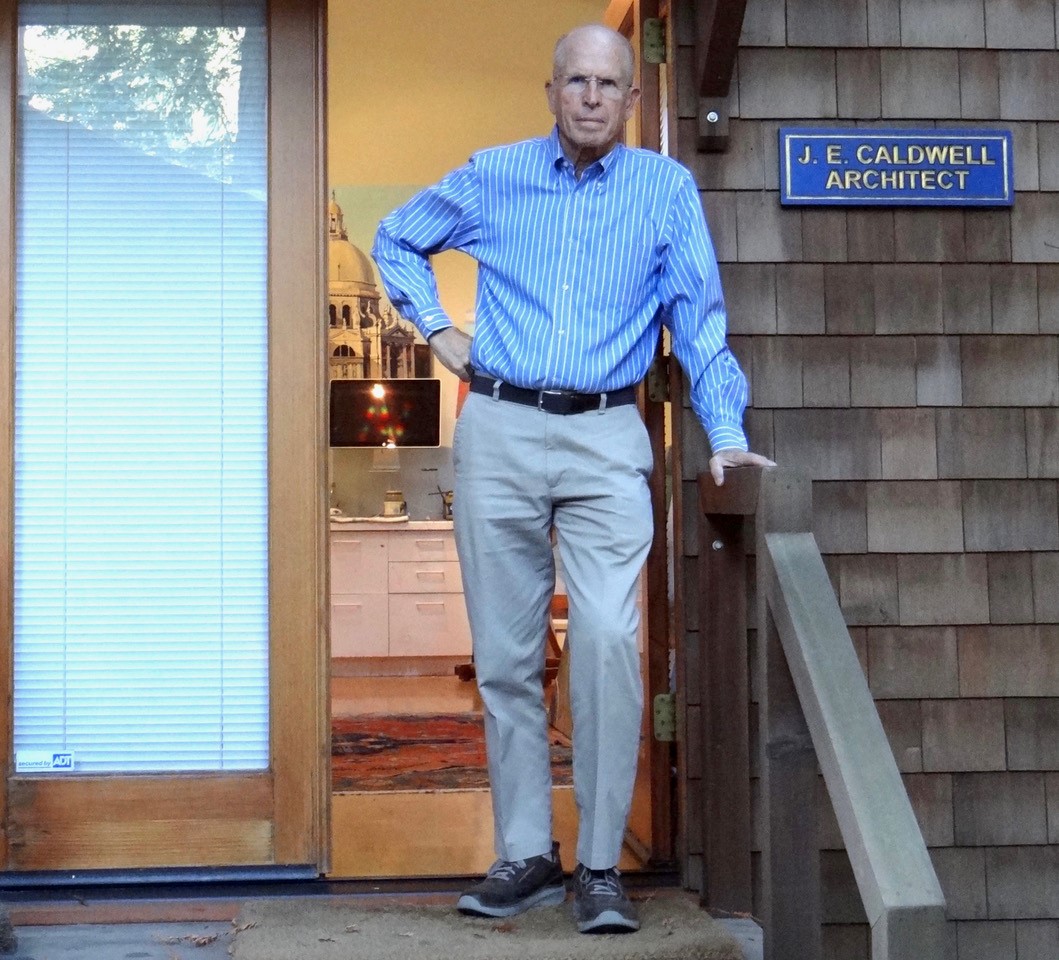 
number in ( ) indicates more than one project.